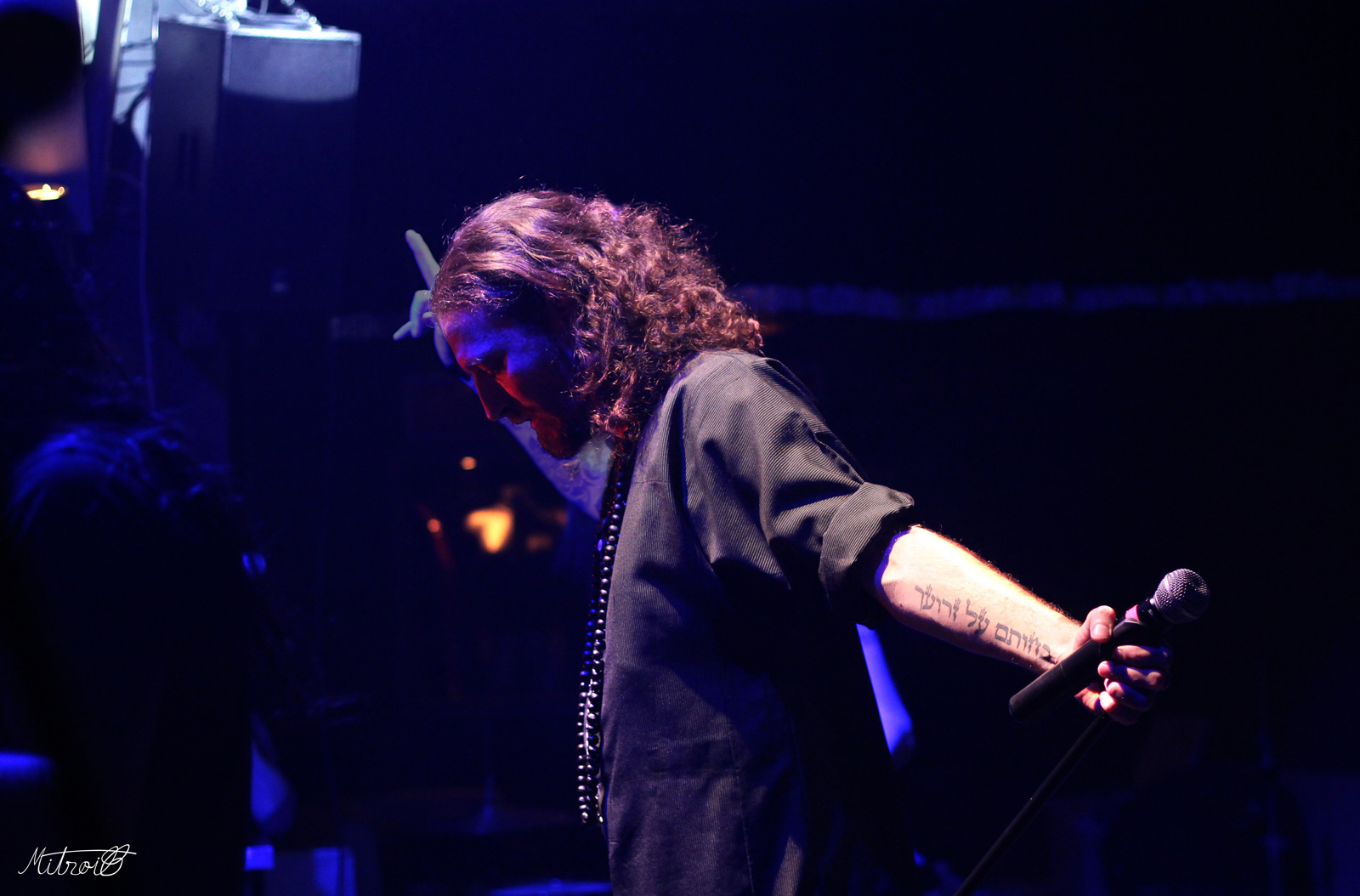 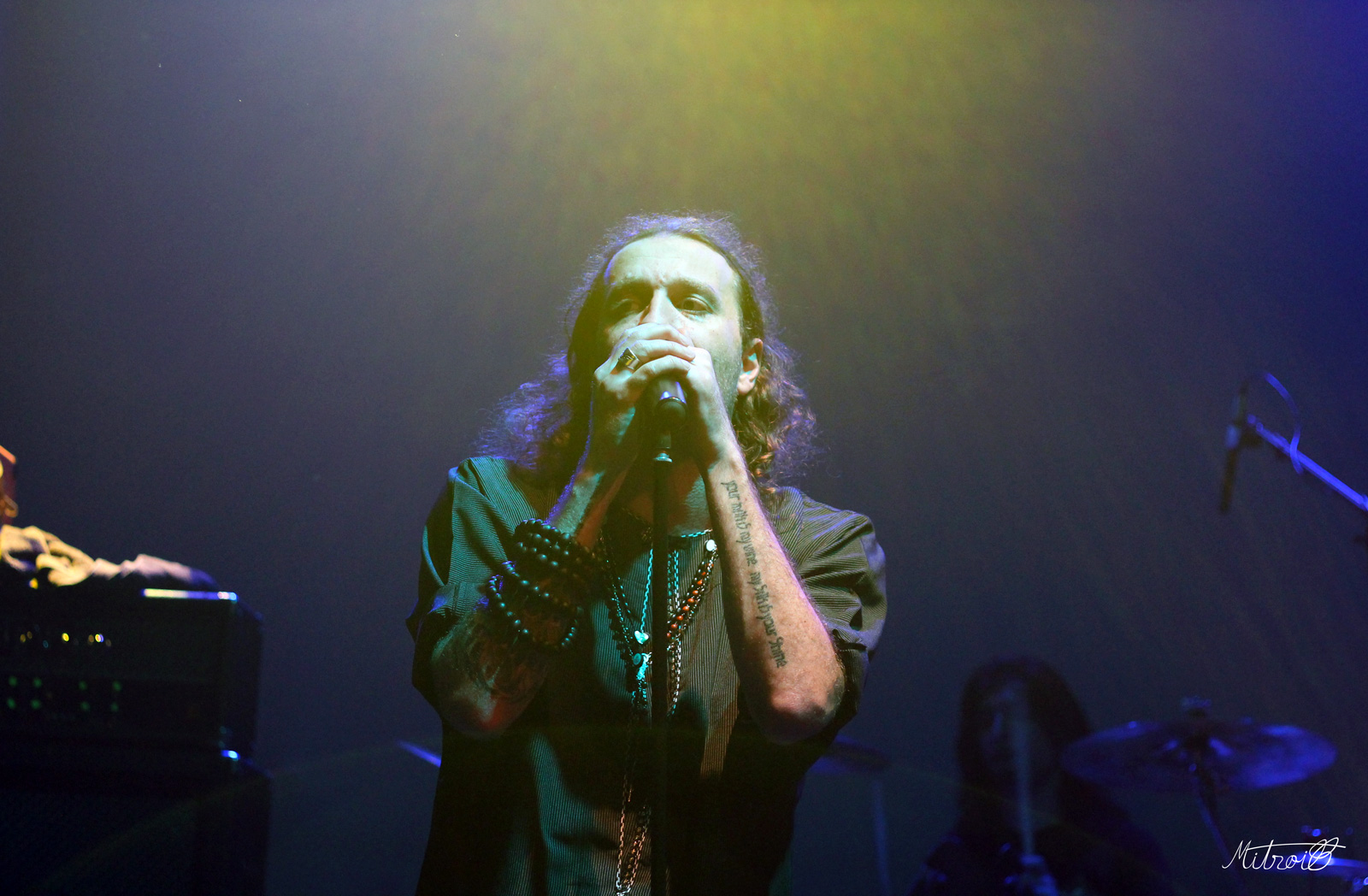 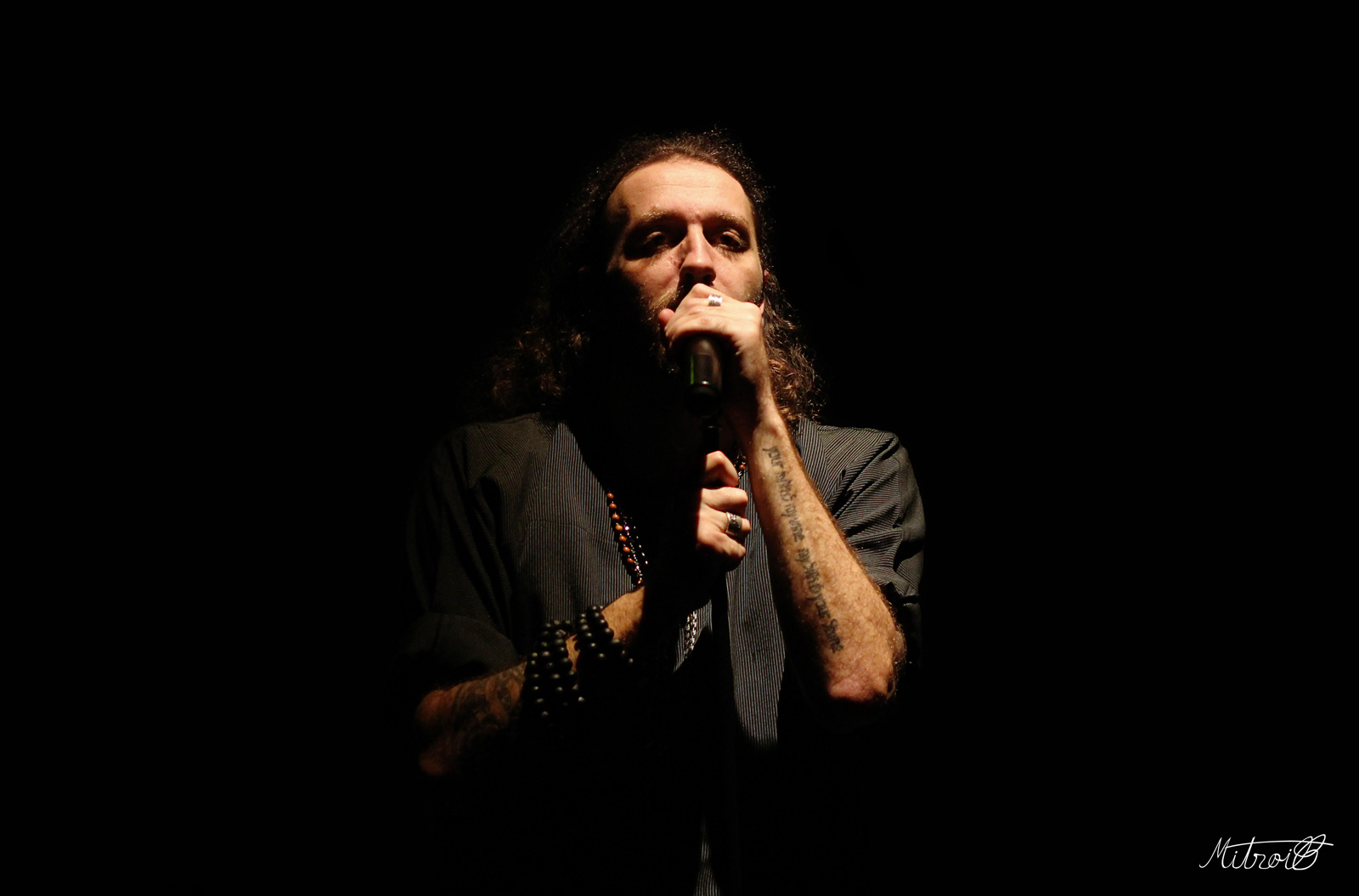 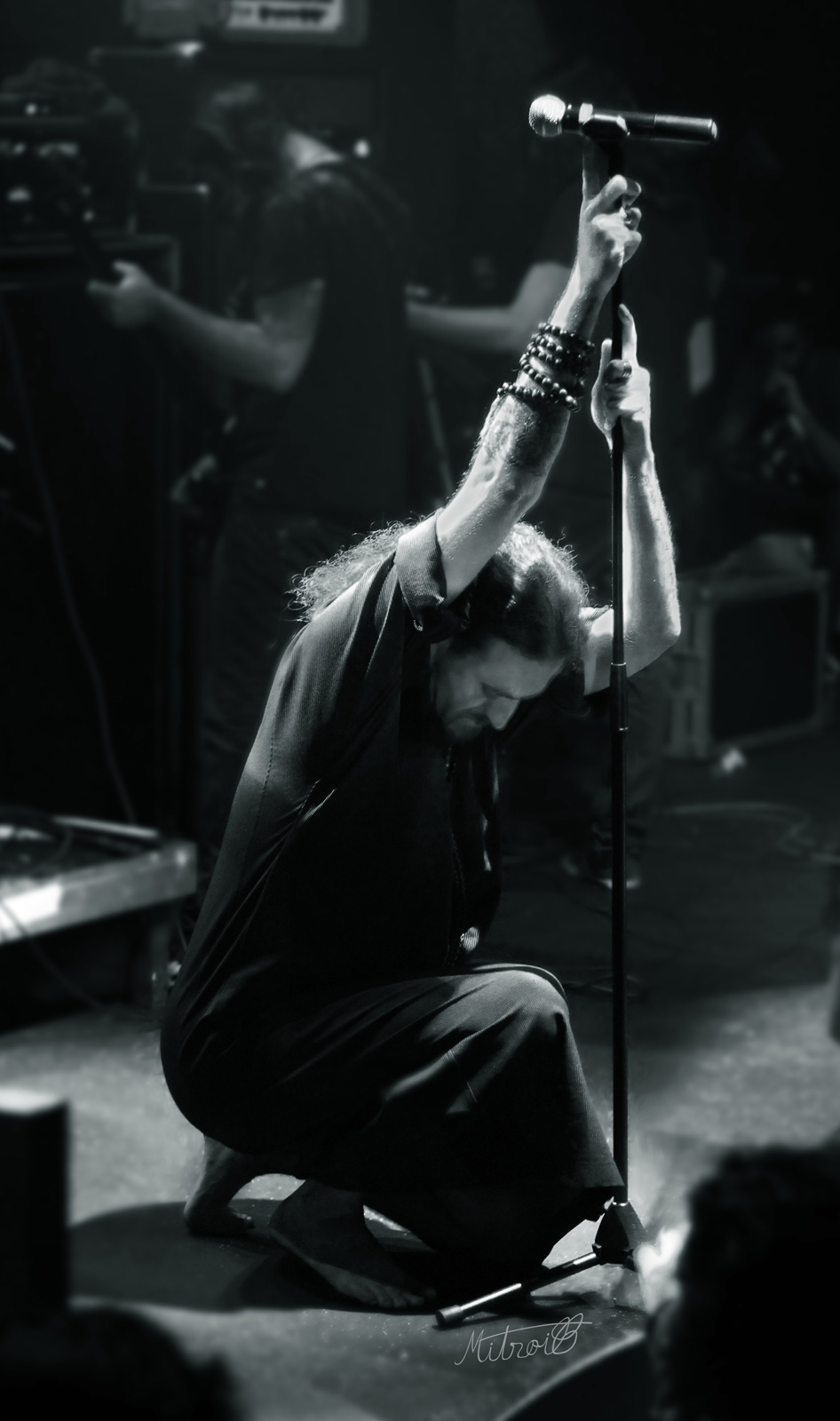 15th of October, The Silver Church Club in Bucharest. The Israeli progressive metal band Orphaned Land came to Bucharest for a concert part of the All In One tour.

Orphaned Land’s fifth album, entitled All is One, was released on June 21, 2013 and worldwide on the 25th. Despite its optimistic title, the band considers it their darkest album thematically, albeit musically their most accessible, being nearly devoid of death metal influence.

All images are under copyright © Cristian Mitroi and Rock Sounds RO